2020 has had a rocky start for several popular tweeps who have already experienced online bullying. On one account; a tweep posted a childhood throwback alongside his current photo, which sparked a nasty conversation about his looks. Another tweep had her counterparts publicly air her dirty laundry, while the third account was one of a mama fua – who uses twitter to reach out to clients in need of laundry and home cleaning services –  as she seemed unworthy to some to be on twitter. In fact, a tweep advised her to sell her phone( which she uses to access twitter) and use the money to cater for her money woes.

The hard truth is cyberbullying of any kind can break down even the hardest of hearts. It is more unfortunate when it happens to children. Children are now accessing the internet with their parents’ consent. As early as three years, kids are accessing cartoons on YouTube, watching chap app sent videos etc. Some already have social media accounts.

Parents agree that striking a balance between parental oversight and independent exploration is difficult, especially now that the children are technologically smart. Some of the raised concerns are cyberbullying and pornography.

Recently, a class 5 student opened a twitter account and has been getting a backlash due to their grammar and constant spelling mistakes. Constant criticism and name-calling will at the end expose him to negative physical, emotional and mental health issues. Research shows that children who have such an experience are more likely to experience: depression and anxiety decreased academic achievement and long term effects which translate to their adult life.

This week as we celebrate and reflect on safer internet for our children during the Safer Internet Day, our efforts should make an impact on one child at a time. John Locke once said, ” The only fence against the world is a thorough knowledge of it.” We have a starting point. Teach safe and responsible online behaviour. Go online with your child, from Instagram, Twitter, Snapchat, Facebook, Tik Tok and the rest.

Take a day to explain to your child why cyberbullying can be damaging. The internet is like a wild bush fire that spreads so speedily and fiercely; the results can be very damaging.

There are many scammers on the web with #websites that resemble legitimate e-commerce sites, i.e.., credible-looking logos, pictures, and payment options. Avoid becoming an #ecommerce fraud victim by looking out for these warning signs https://t.co/uI5zC1dhEH. #websecurity https://t.co/LFYZwrCyBE 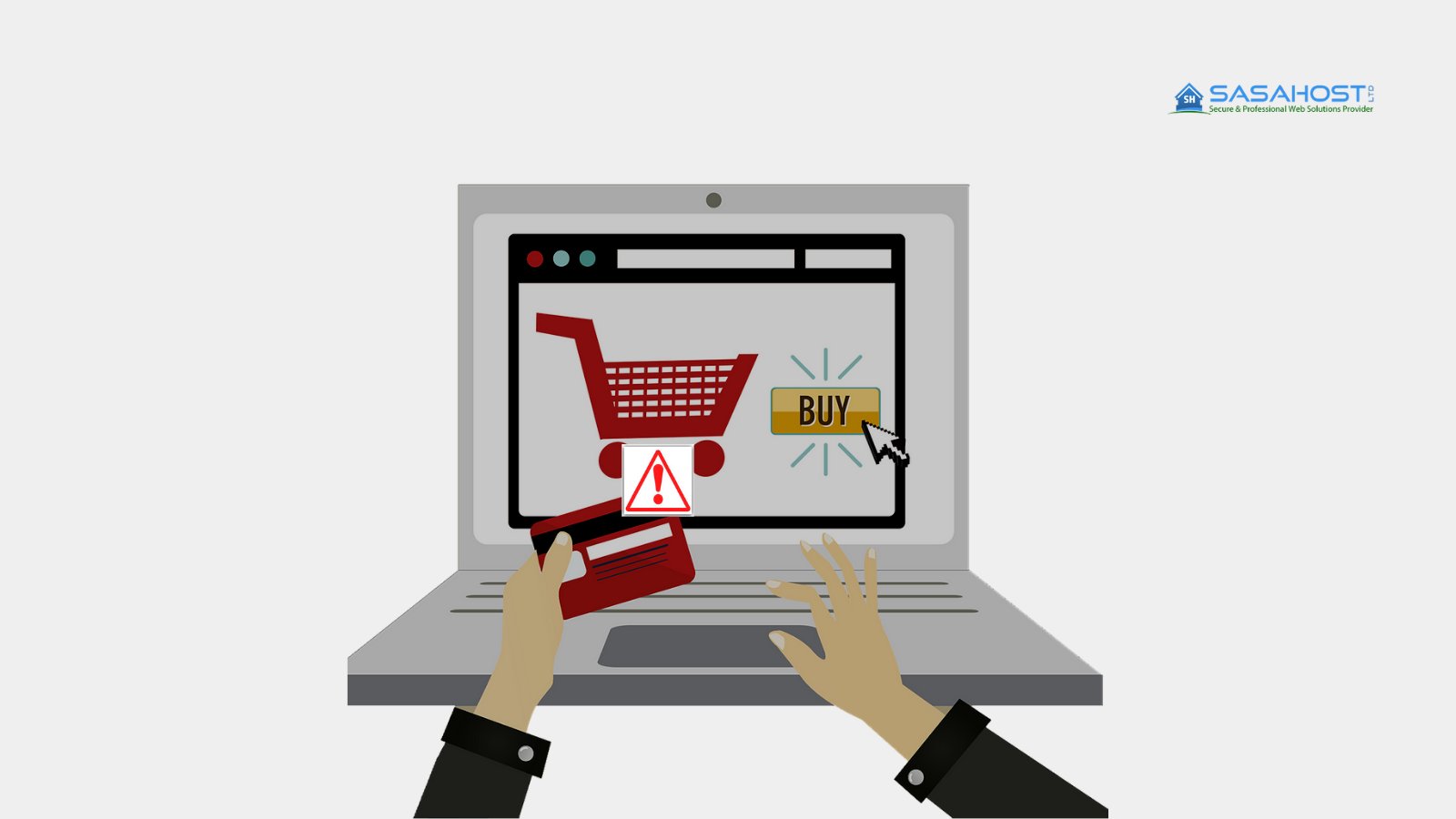 Sasahost Limited@sasahost
Secure, Professional Web Solutions Provider. | 13 yrs experience | Over 14k clients in over 25 countries.
Total Tweets7.27K
Followers11.69K
Following11.58K
Sasahost Limited @sasahost
1 hour ago
To meet your #blogging goals, you should optimize your site for #SEO, promote content on the web and increase user engagement on your site. However, all this is futile without ways to measure your success. Here are the key metrics to track on your #blog https://t.co/0TVwFqANES https://t.co/toxiDZlE8c 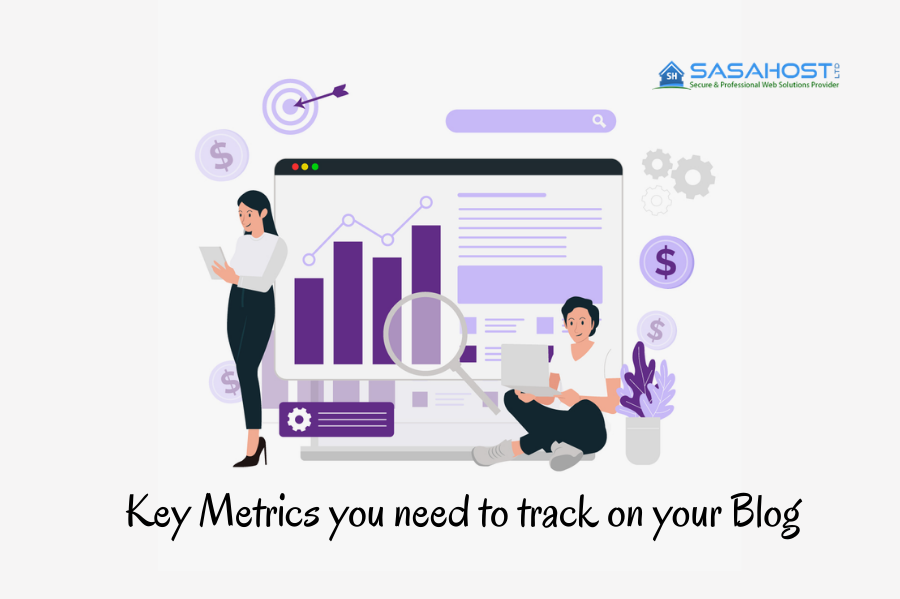 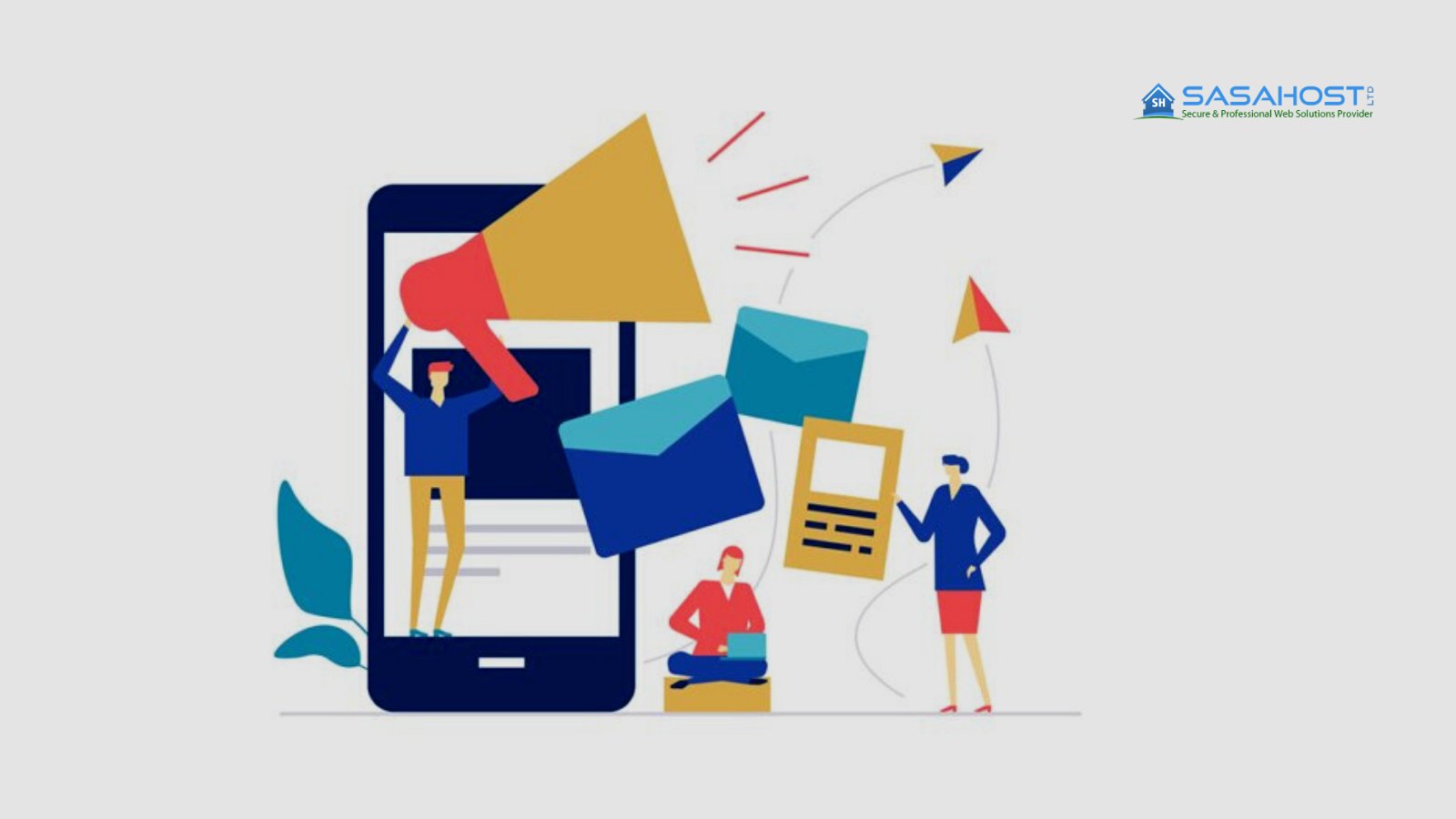 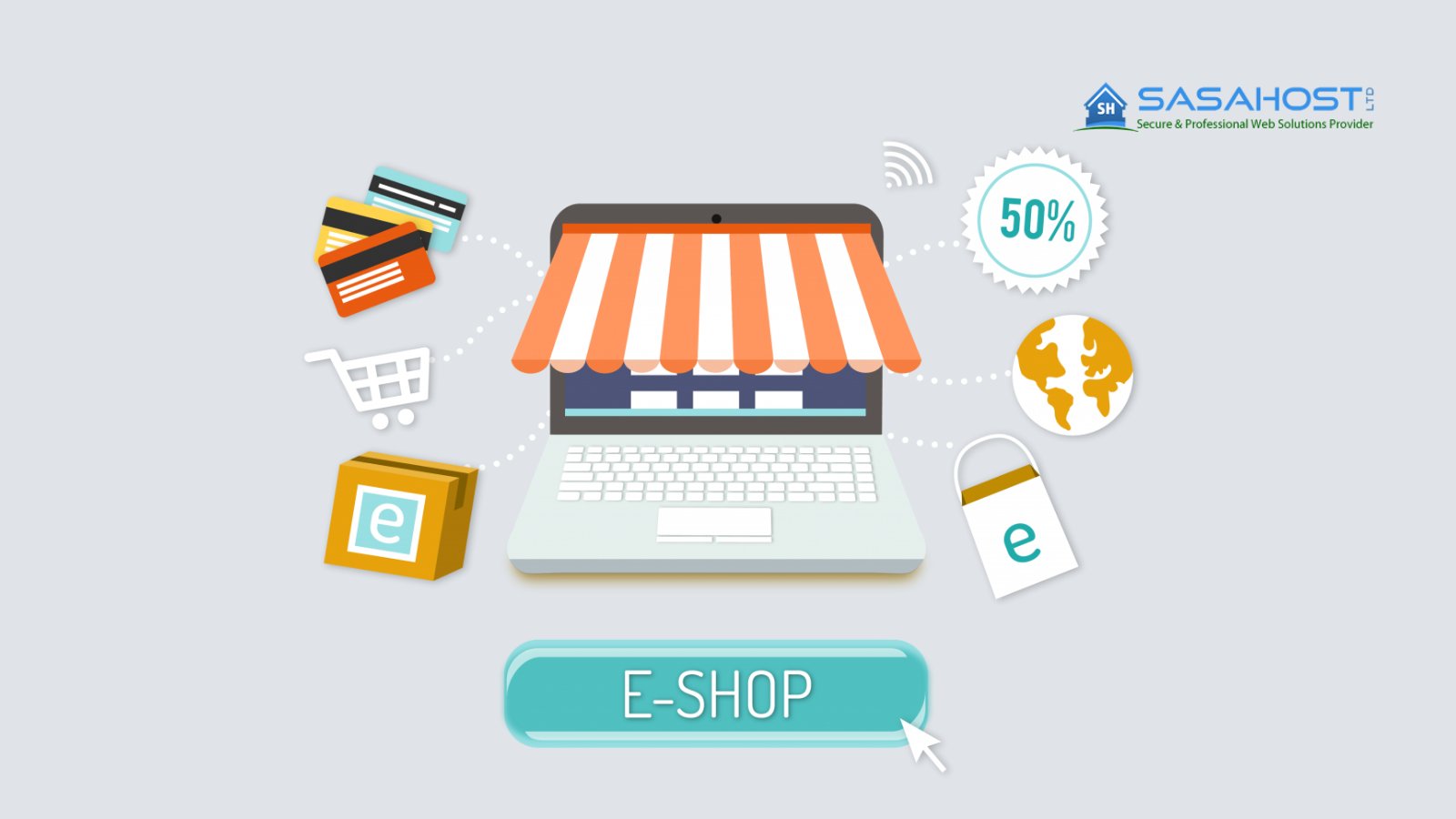 Sasahost Limited@sasahost
Secure, Professional Web Solutions Provider. | 13 yrs experience | Over 14k clients in over 25 countries.
Total Tweets7.27K
Followers11.69K
Following11.58K
Sasahost Limited @sasahost
1 day ago
As your #website grows and you add more content, a decrease in your site’s load time is an indication that you are maxing out your limits. Upgrading to a #VPS https://t.co/nsdTu2OqMj will enable you to scale your website without worrying about slow loading speeds. #webhosting https://t.co/mOlstWKkrJ 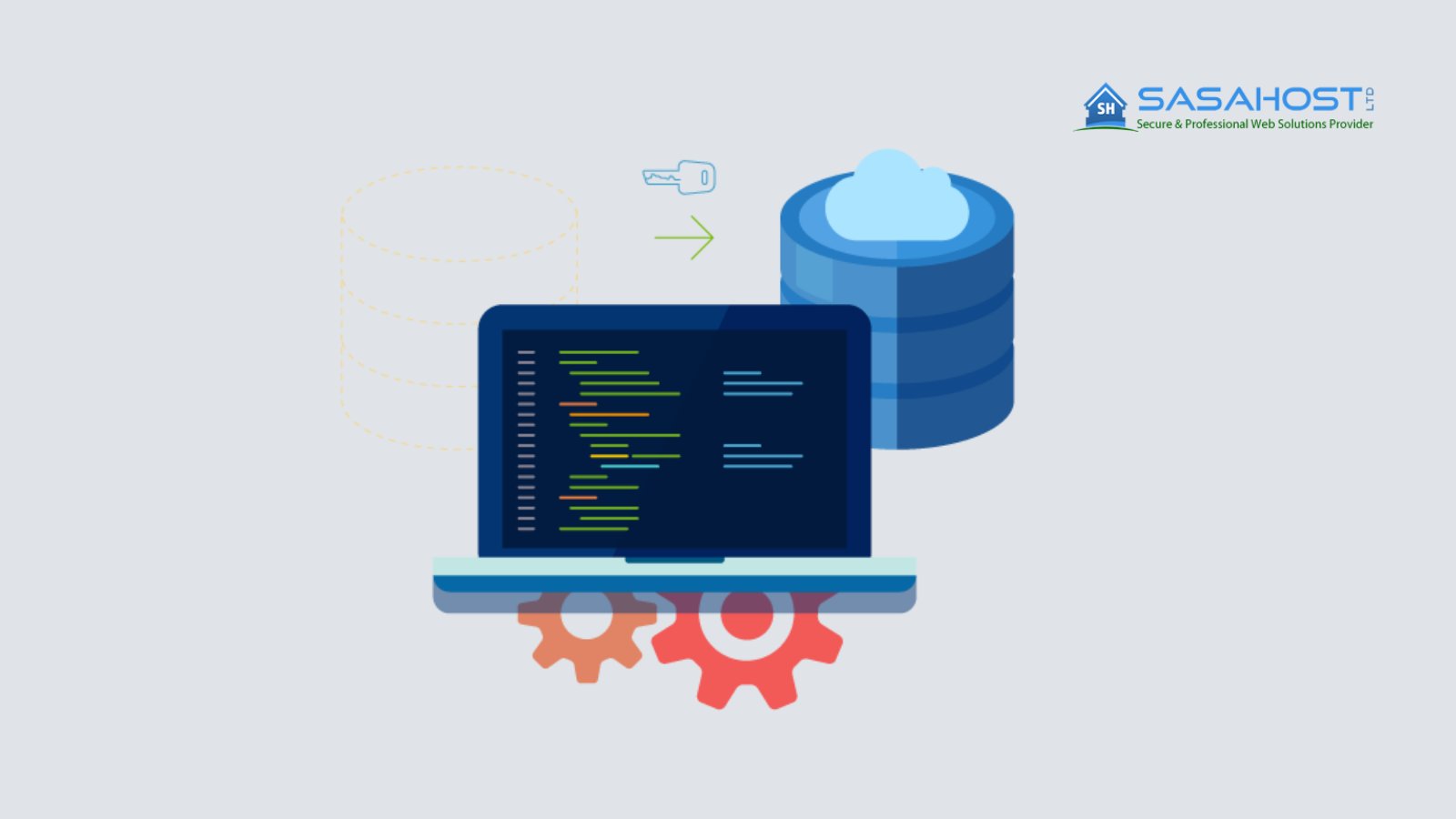