Details published by Eclypsium on July 29, 2020, revealed a discovery by Eclypsium researchers, Mickey Shkatov and Jesse Michael on a vulnerability — dubbed “BootHole” — in the GRUB2 bootloader utilized by most Linux systems. GRUB2 is used as the primary bootloader for all major Linux distros, but it can also boot and is sometimes used for Windows, macOS, and BSD-based systems as well.

The vulnerability can be used to gain arbitrary code execution during the boot process, even when Secure Boot is enabled. Attackers exploiting this vulnerability can install persistent and stealthy bootkits or malicious bootloaders that could give them near-total control over the victim device.

Challenges of Secure Boot and how boothole works.

According to the researchers, Secure Boot is not without its potential problems, as with any technical process. The process involves many pieces of code, and a vulnerability in any one of them presents a single point of failure that could allow an attacker to bypass Secure Boot. Additionally, a vulnerability in the boot process that enables arbitrary code execution can allow attackers to control the boot process and operating system, even when secure boot signatures are verified.

Attackers can also use a vulnerable bootloader against the system. For example, if a valid bootloader was found to have a vulnerability, a piece of malware could replace the device’s existing bootloader with the vulnerable version. The bootloader would be allowed by Secure Boot and give the malware complete control over the system and OS. Mitigating this requires very active management of the dbx database used to identify malicious or vulnerable code.

The image below shows a simplified explanation of the BootHole attack vulnerability, located inside grub.cfg, a configuration file separate from the actual GRUB2 component, from where the bootloader pulls system-specific settings. Eclypsium says that attackers can modify values in this file to trigger a buffer overflow inside the GRUB2 component when it reads the file on every OS boot.

(You can read more from Eclypsium blog to get the full technical details.)

Eclypsium says full mitigation of this issue will require coordinated efforts from a variety of entities: affected open-source projects, Microsoft, and the owners of affected systems, among others. This will include:

They also said that they expect security alert and patches from:

You can read through their recommendations here. They will be holding a webinar “Managing the Hole in Secure Boot” on August 5th. Don’t miss out.

cPanel offers powerful features that you can take advantage of to create or expand your #onlinepresence. Armed with the knowledge of cPanel best practices, you can avoid these common cPanel mistakes https://t.co/a7QK7lCGpk and make good decisions for the success of your #website. https://t.co/H3nhntD0dH 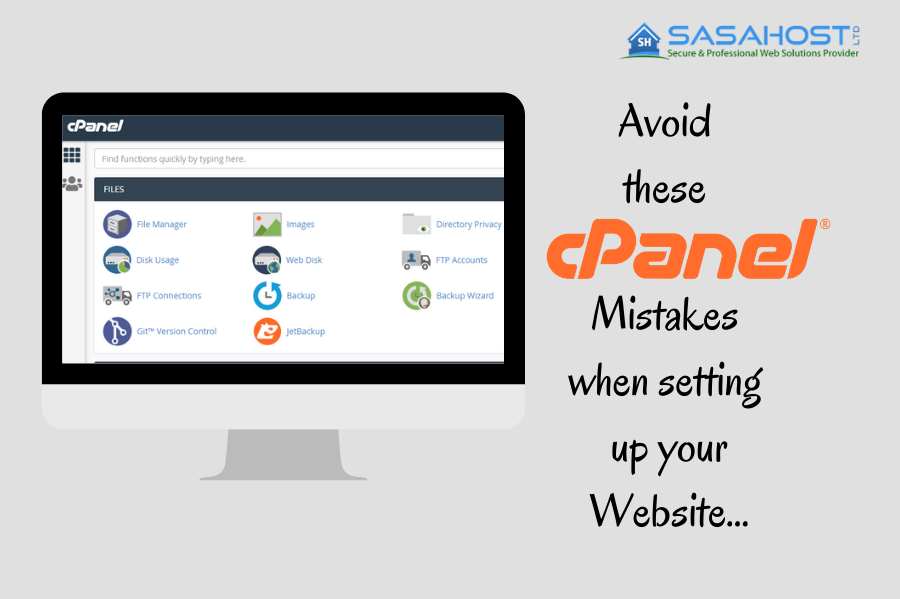 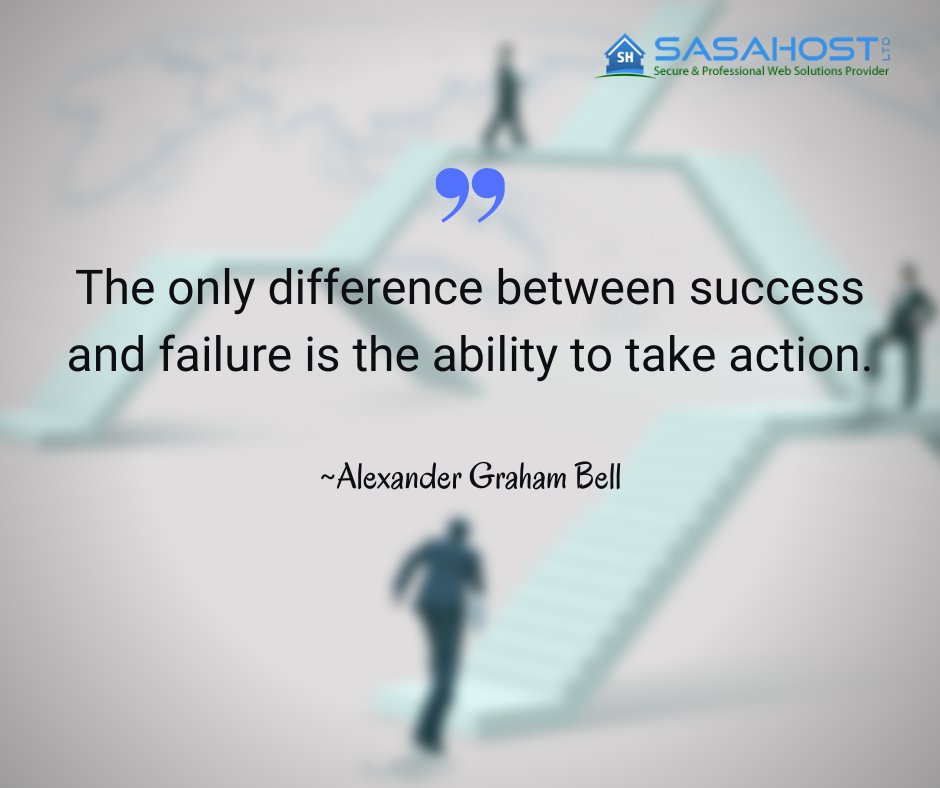 Sasahost Limited@sasahost
Secure, Professional Web Solutions Provider. | 13 yrs experience | Over 14k clients in over 25 countries.
Total Tweets6.67K
Followers11.83K
Following11.71K
Sasahost Limited @sasahost
15 hours ago
Guest blogging is an efficient strategy to establish yourself as an expert and expose your brand to a new audience. When many sites link back to your #website, it increases your search rankings, which increases sales.Here are additional #SEO tips https://t.co/nKhFwHYDbh https://t.co/otDbgjZFT2 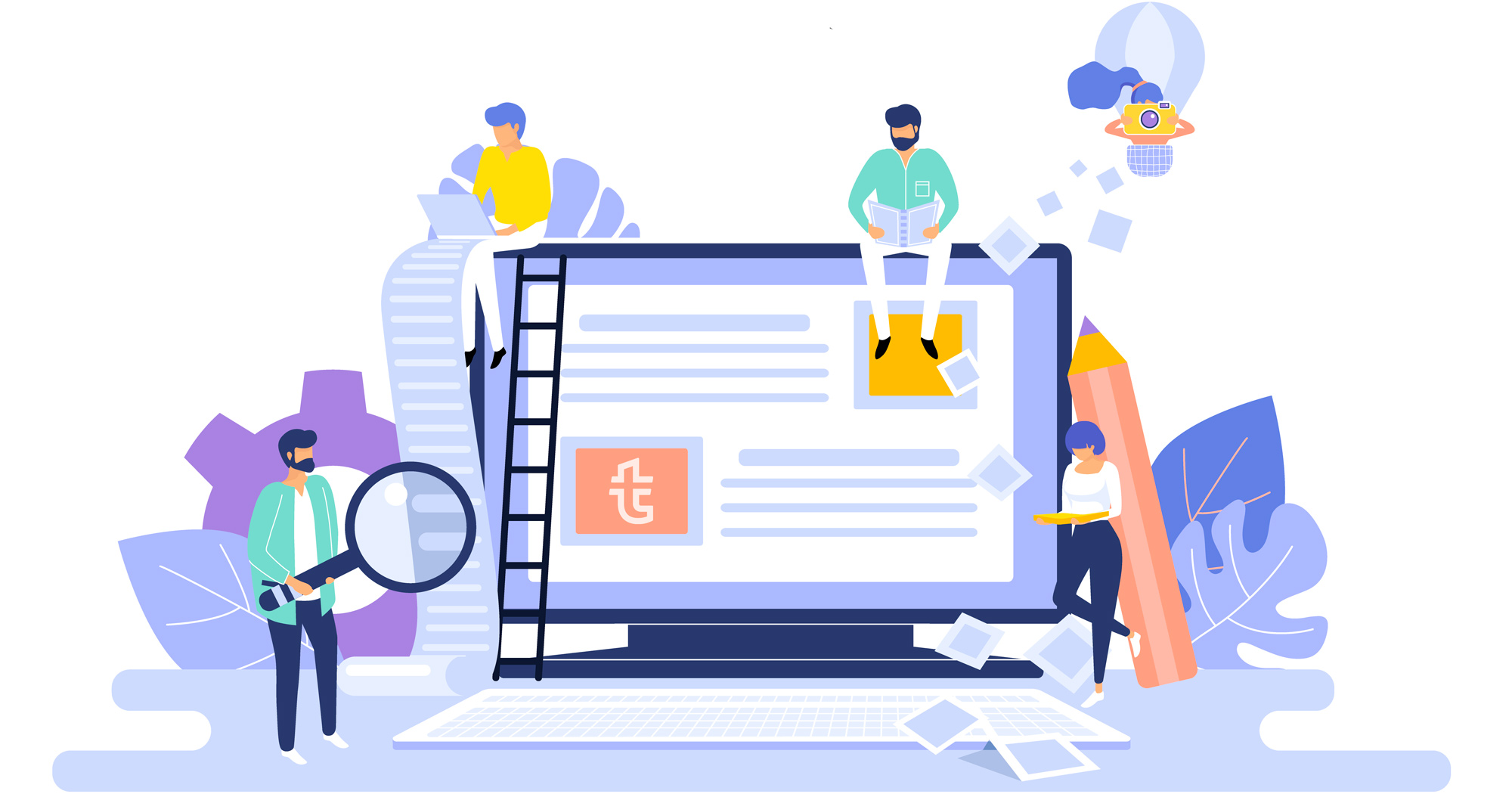 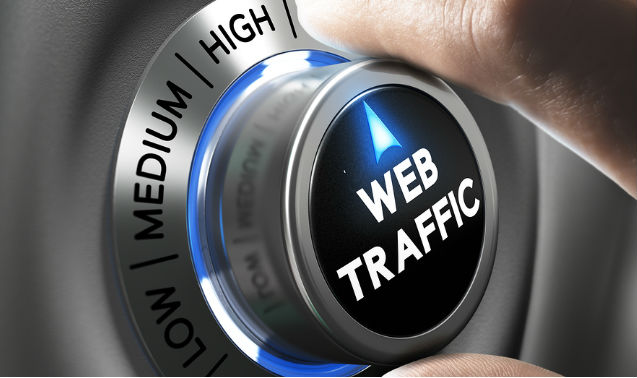